It's been awhile since I've added a new weekly hot boy, which kinda defeats the purpose of a 'weekly' hot boy I know - but anywho there's hot boys now so it's all good in the hood. Since I'm lovin' One Tree Hill at the moment I'm taking my queue from the boys on the show. So without further delay...here are the hotties of OTH!! Huzzah!! (Okay, it's not all of them, but my brain was hurting on accounta all the searching I was doing). 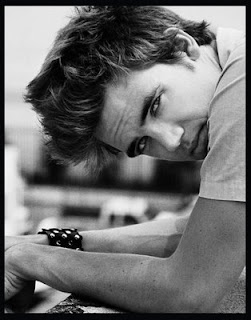 Starting with the VERY sexy and talented Tyler Hilton (he plays Chris Keller). He's not in it that much, but he makes with the funnies when he's on it and me likes his singing. 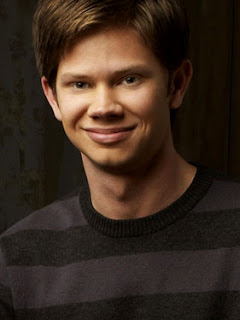 It's Lee Norris (Mouth), apparently he's handy with a BBQ, which is always a most coveted talent. He plays one of my fave characters on the show. Last seen after been attacked in cougar town, poor baby, I'd so kiss it better. 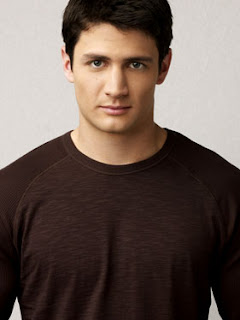 Why hello James Lafferty (Nathan Scott), haven't seen you in anything else, but I won't hold it against you...specially since you so pretty. 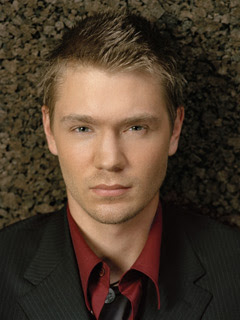 Chad Michael Murray (Lucas Scott), goodness he's lovely even though he's leaving OTH, meanie that he is. Fingers crossed he decides to make some movies and quick smart. 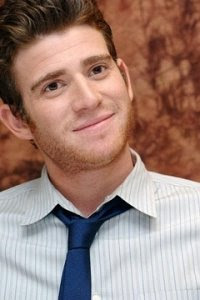 Bryan Greenberg (Jake Jagielski), sigh...why did you leave Jake - WHY!!!! I wish he would come back and sweep Peyton off her feet - preferably without his top (trust me it'll would help). 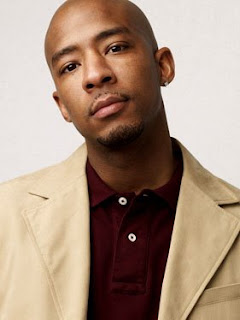 Antwon Tanner (Skillz), another of my fave characters, not only is he damn hot, he's funny! I loved his relationship with Bevin and I was laughing so hard at his trash talk the first time he played for the Ravens. Not sure I like him with Deb tho, kinda grossing me out.
Well here endeth the hottness of One Tree Hill, bask in the lushness for it is great.
C.
Posted by Cataluna6 at 00:53