It's my first Blog Hop!

I thought I'd try something different and have seen this on a couple of other blogs that I read. So I thought I'd give it a go.

I'm reading a few things this week, all are for my LibraryThing challenges I've got going for 2011. 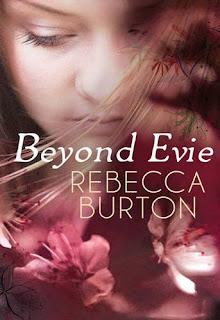 Beyond Evie is the coming of age story of Charlotte, who feels a bit left behind by life, since her father passed away, she hasn't really spoken about it until Evie. Evie is the new girl that Charlotte works with at the local bakery. I'm enjoying this so far, it's by Australian author Rebecca Burton, whose first novel is supposed to be very good - another one for Mt. TBR, but really what's one more! 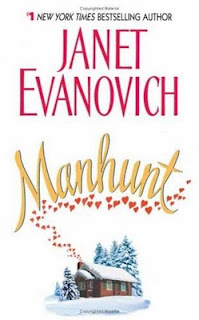 This was recommended to me by a friend, I'm a fan of Evanovich, I've not read her Stephanie Plum series, but I loved the Full series and I'm slowly working my way through her earlier titles. Alex moves to Alaska to find herself a man - all thanks to Alaska's lack lustre man to woman ratio. She meets Casey, who in anybody else's opinion, would be prime material, hilarity follows I'm told. 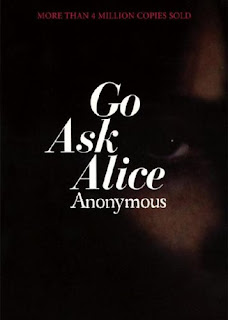 I first read this in high school a long time ago, and found it again last year as a rerelease, I've only read the first bit so far but I'm enjoying it enough to keep reading. I remember this was supposed to be a true story, the diary of an anonymous teen girl who was sucked into the world of drugs with no way out, I didn't particularly believe that then and I definately don't now. This was written by Beatrice Sparks, who also wrote a number of other diaries that she just happened to 'find', dealing with Satanism, teen pregnancy and HIV, to name a few. 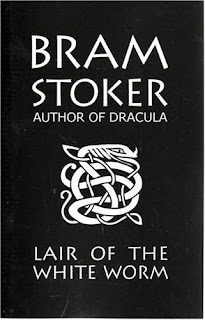 I started reaing this last year, but I keep getting side tracked by other stuff, it doesn't help that I'm reading it on my iPhone. So it's usually trucked out when I'm waiting in line. I'm enjoying it enough, but I'm not finding it terribly scary or thhrilling, which is the side effect of reading it in parts. Oolanga has just had a first hand experience with the worm, so I think it's curtains for him, but there's still plenty of other unsuspecting victims and let's not forget the kite flying, fun for the whole family!*


* Apparently kite flying is the perfect thing to scare off a bird infestation - I'm still confused about that, (and a few other things, maybe the application of vodka would help?).


So there you have it, a few different things on the boil and who knows what we'll start reading for book club, something a bit happy I think, we're discussing and watching The Road by Cormac McCarthy tonight, which should be fun (well as much fun as an apocalyptic road book/movie can be), but I think it'll give great discussion. I've already got lots floating around my head. I really enjoyed the book, I love the lyrical way that McCarthy writes. This is the first that I've read of his - I've seen No Country for Old Men, but I'll be heading out to the shelves to find out what else we have of his.