I have to admit I was late on the Nalini Singh bandwagon - my friend was always telling me about how great her Psy-Changling series was, but I had so much to read I kept putting it off.  When I finally started the series, I had one of those "Why didn't I start these earlier?!?".  The upside to starting the series late - I was able to binge read the series.  The series is still going strong and I'm excited to see where Nalini will take it.

But, Nalini, not content with writing two amazing series, (Psy-Changling & Guild Hunter), has started a new series Rock Kiss and below is the beautiful cover for Rock Hard, the second book in the series. 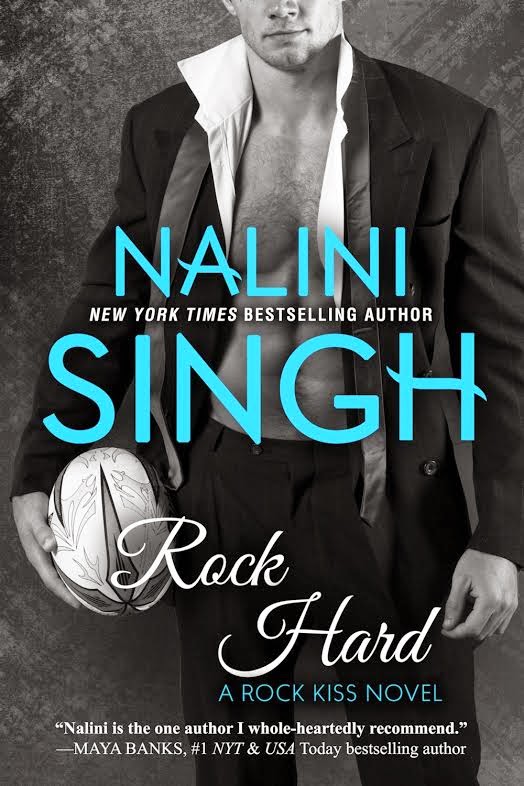 In New York Times Bestselling author Nalini Singh’s newest contemporary romance, passion ignites between a gorgeous, sinfully sexy man who built himself up from nothing and a shy woman who has a terrible secret in her past…


Wealthy businessman Gabriel Bishop rules the boardroom with the same determination and ruthlessness that made him a rock star on the rugby field. He knows what he wants, and he’ll go after it no-holds-barred.


And what he wants is Charlotte Baird.


Charlotte knows she’s a mouse. Emotionally scarred and painfully shy, she just wants to do her job and remain as invisible as possible. But the new CEO—a brilliant, broad-shouldered T-Rex of a man who growls and storms through the office, leaving carnage in his wake—clearly has other plans. Plans that may be equal parts business and bedroom.

If Charlotte intends to survive this battle of wits and hearts, the mouse will have to learn to wrangle the T-Rex. Game on. 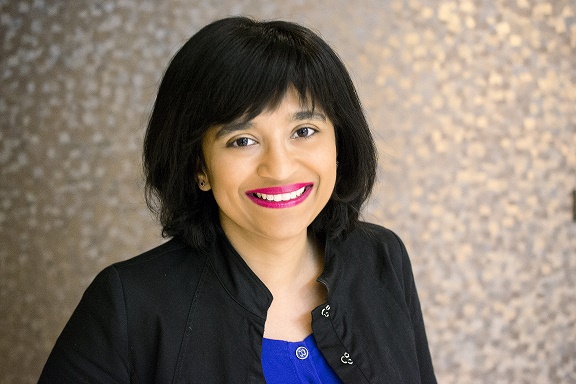 
Nalini lives and works in beautiful New Zealand, and is passionate about writing. If you’d like to explore her other books, you can find lots of excerpts on her website. Slave to Sensation is the first book in the Psy-Changeling series, whileAngels’ Blood is the first book in the Guild Hunter series. Also, don't forget to swing by the site to check out the special behind-the-scenes page for the Rock Kiss series, complete with photos of many of the locations used in the books.