I thought that this time I would find a few sexy books, that are currently free for kindle.  I'm forever trawling to find new stuff, and that way, there won't be the problem of this book is awesome, I got it for free, but now it's $2.99!  Baahumbug I say!  Let the free sexy times start :)

As always, all information is taken from Amazon.com 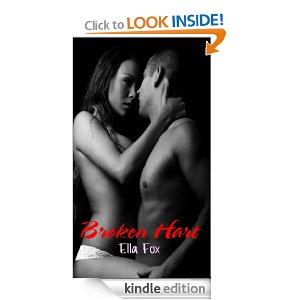 Sabrina Tyler is head over heels in love with her boss and best friend, Dante Hart. She thinks that Dante has no romantic interest in her but she's wrong.  Dante doesn't believe in love or commitment or any kind. Sabrina has gotten under his skin, but Dante has no intention of acting on it.  One wild night changes their relationship forever, but Dante lacks faith in love and doesn't believe in Happily Ever Afters.  Can Sabrina break through and fix what's broken in Dante Hart? 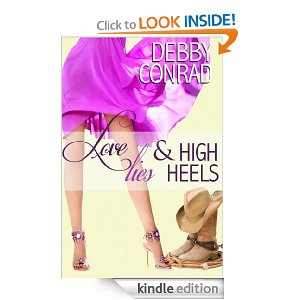 LUKE GALLOWAY doesn’t lie. Well, not normally. And never about anything as serious as death. But, somehow Luke’s friend and business partner, Sam Paris, convinces Luke that he needs to do just that. Sam believes the only way his daughter will come back to see him is if he were dying. And so the lies begin . . .
RUSTY PARIS has been alone most of her life. Her parents were divorced when she was very young. Rusty was pushed off to boarding schools, while her mother made a hobby of marrying rich men. She doesn’t remember much about her father, only that he never made an attempt to be a part of her life for the past twenty-one years. But all that is about to change. When she gets word he is dying, she runs home to be by his side, which puts in right in the path of that scoundrel Luke Galloway.
Luke has no room in his life for rich heiresses. Been there. Done that. From the first time Luke and Rusty meet, they clash. She considers him nothing more than a lowly ranch hand who enjoys riling her temper. He considers her arrogant and prissy. But that doesn’t mean he can fight his attraction to her, nor hers to him. And when they find out they’ve both been duped by Rusty’s father the sparks really start to fly. 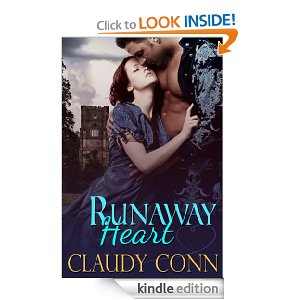 Spirited Chelsea decided she’d sooner run away to London than return to her vain and selfish guardian, Aunt Augusta.  But in her wildest dreams, she never imagined her dear godmother would arrange a Season—or convince the ton’s most eligible bachelor to take her under his wing.  Lord Wainwright was a handsome rogue who was not interested in coy games and missish airs. He expected a country mouse with no polish, but instead he found a thoroughly engaging minx, and was oddly irritated by all the male attention she received.  Chelsea with her unspoiled eye saw beyond Wainwright’s pursuit of hedonism to the intriguing man underneath.  But to her shock, it appeared his heart belonged to her horrid Aunt Augusta!

Three different genres, cause who doesn't love a little variety.   That's just a little taste of what's free at the moment.  Feel free to add more freebies in the comments if you've found some.  There are always new free books popping up, definitely quicker than I can find them all!